Share a memory
Obituary & Services
Tribute Wall
Read more about the life story of Wayne and share your memory.

Wayne Irvin Green, 72, died tragically on December 12, 2022 in the British Virgin Islands. He was born on December 4, 1950 in Fort Dodge, the son of Lowell and Janice (Wilson) Green. A visitation will be held on December 28th from 4:00PM-7:00PM at the Manson-NW Webster High School in Manson, IA. Funeral proceedings will be held on December 29th at 11:00 AM also at the high school with lunch to follow.  Memorial donations will be distributed at the discretion of the family.

Wayne graduated from Manson High School with the class of 1969, later going on to obtain a degree in Farm Elevator and Supply Management from Iowa Central. After graduation, Wayne worked at Mid-States Commodities as a grain broker. In 1972, he married his high school sweetheart Paulette Lynch, and they celebrated 50 years of marriage this past August. In 1975, he began farming with his dad and brother Keith, which he loved and continued until his passing. In 1991, Wayne and Keith started Green Brothers Seed and their Pioneer dealership until retiring from the seed business in 2016.

If you had the opportunity to meet Wayne, he no doubt left a lasting, positive impression. He never met a stranger and made fast friends. As a die-hard, lifelong Cubs and Bears fan, he had an undeniably optimistic outlook on life. He epitomized the “work hard, play hard” motto and had an unmatched zest for life. Golfing, traveling, live music, flying, planning trips, boating, being at the grandkids’ events, laughing and simply spending time with his family and friends were what drove him. He dreamed big and never saw a project he couldn’t tackle, and he always did it the right way. As Paulette would tell you, it’s Wayne’s world, but that is the best world imaginable.

He won a lot of “best-of” awards: best husband, best dad, best brother, best uncle, best neighbor, best father-in-law, best friend, and best brother-in-law. But without a doubt, the title he is most proud of is “Best Grandpa.”

The world lost a great one, but we are all better for having Wayne in our lives. May his smile, memory, and legacy be in your hearts forever.

To send flowers to the family or plant a tree in memory of Wayne Irvin Green, please visit our floral store. 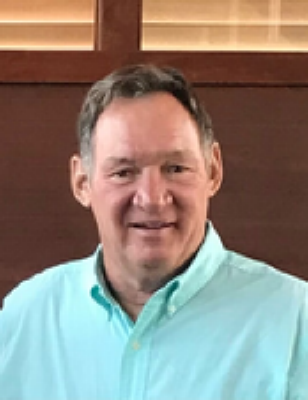