Share a memory
Obituary & Services
Tribute Wall
Read more about the life story of Dorisann and share your memory.

Dorisann (Hill) Cunningham, age 89, died at the Good Samaritan Society in Manson, Iowa on November 26, 2022. Dorisann was born in 1933 to Doris and Carl Hill of Chicago, Illinois. After her parents divorced in 1936, she was placed in the Klingberg Children’s Home and studied piano at the Central Conservatory of Music. In 1949, she began a pen pal relationship with fellow Klingberg “homekid” Jim Cunningham, who had moved to Manson in 1944. The couple married in 1951, lived in Salzburg, Austria during the Korean War, and settled in Manson’s oldest home where she taught hundreds of Mansonites to play piano and organ. For many years, Dorisann served as pianist/organist for the United Church of Christ – Congregational and the Jolley Community United Methodist Church. She was also active in the local Cub Scouts, Veterans of Foreign Wars, and American Legion Auxiliary. Funeral services will be held at the United Church of Christ – Congregational in Manson on Thursday, December 1 at 2:00 p.m. with visitation from 12:30 until service time. Burial will be in Rose Hill Cemetery in Manson. Dorisann was preceded in death by her husband, Jim. Survivors include their three children James (Lorna) Cunningham of Edgewater, MD; Robert (Cathy) Cunningham of West Des Moines, IA; Constance (Kevin) Hansen of Cedar Falls, IA; five grandchildren and six great grandchildren.

To send flowers to the family or plant a tree in memory of Dorisann (Hill) Cunningham, please visit our floral store. 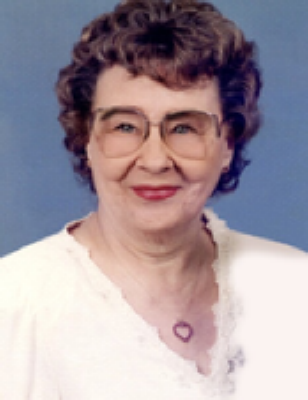